In today blog post we will be starting a new series named “Called with a Purpose.” Where we will talking about major and minor characters that God used to manifest his glory and bring blessing and destruction to his people and what  we can receive from this lessons for our daily walk with God. The series will be not in order as this is how the Spirit will lead not how I want. 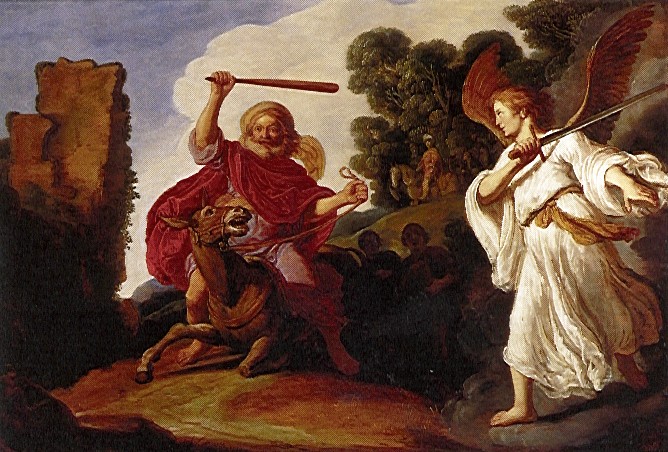 I’m pretty sure many of you know the story of the non Israelite prophet from the book of Numbers named Balaam that God used to speak blessing upon the nation of Israel. This was during the times when the nation of Israel was being guided by Moses through the desert those forty years. God had commanded Moses to not fight the kingdoms of Edom and Moab. The Moabites are descendants of Lot( Genesis 19: 36-38) and the Edomites are descendants of Esau the brother of Jacob( Genesis 36:9).

Now Balaam was asked by King Balak of the Moabites to curse the nation of Israel as he had fear the Israel would take their land even though God had commanded Moses to not attack them and they were obeying God’s command. The King sent messengers with bounty(money) to pursue Balaam; however this one asked God for permission to curse the nation of Israel. God denied his request of course and he in disobedience left to go to the King. God sent an angel to stop his trajectory and as he was spiritually blind he could not see the angel but his donkey could (Numbers 22:21-30) and spoke to him after being mistreated by him three times.

“Then the LORD opened the mouth of the donkey, and she said to Balaam, “What have I done to you, that you have struck me these three times?””

What ‭‭grabs my attention every time I read these chapters in the book of numbers  is that this so call “Prophet” was not an actual prophet; he was one of those false ones that had a bunch of different gods. Their blessings or cursing were considered prophetic truths back in the day by their Kings and the people. God used a false Non Israelite   prophet to speak blessings upon Israel; the opposite of what King Balak wanted. And the choices that King Balak made  brought consequences to the descendants of Lot.

You might not be the most spiritual person there is. You might be starting your walk with God or might have fallen and are just restarting in God’s path. But I hope that you are able to grasp from this message that God’s uses and calls whoever he wants. He calls the weakest, the frowned upon, the sinners and the less intellectual not because he is not able or doesn’t want to use those qualified but because he sees the potential and need in the less. Your ministry might not be the biggest nor the flashiest one; however God called you to that ministry. You might be reaching the ones that are looked over. One thing that I have learned through this and my walk with God is that; the Lord puts certain people in your life to guide you. God used Balaam to bless Israel and used Balaam’s donkey to save Balaam’s life as the Lord’s ire was so hot because of the disobedience of the prophet; he was going to be killed if not by the donkey.

Later on in the story we see that even though Balaam was not able to curse Israel, he instructed the Moabites to seduce the Israelites with participation in worshipping Baal and their immorality. His death later on probably was not pleasant; God’s used for him it’s pretty astonishing. Don’t dismay and continue walking on where God has instructed you to walk or lead. 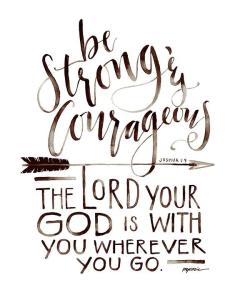 P.S. Please be tuned in, I will be writing about a lot of characters and the purpose for their calling. Let me know what you think down below👇🏻👇🏻👇🏻👇🏻👇🏻👇🏻I will try to post more often😊😊💕💕 however this couple of months I have been swamped at work and working pretty late that is one of the reason I have lost contact with y’all. God bless 💜💜💜and happy Fourth of July to my American brothers and sisters in Christ if I do not post before than.

In the morning of yesterday the Lord revealed a symbol that maybe it was only meant for me but that I want to share; however what I can only remember from that picture was set upon set of arms as they were preparing for war giving strength and reassurance to each other. To be truthful I don’t quite remember much just that picture with a black background but one thing I was able to feel from it; was strength, perseverance and peace.

I’m not an interpreter of dreams nor do I try to make myself seem as one. I lack a lot of the qualities that are necessary to be used by God in that way but deep in my heart I know that the post of today is a message for someone out there that is needing it. While I was at work today; it was brought to the front of my mind the image or picture that I had dreamed the morning before; it was so clear but it left so quickly that I was not able to grasp the whole picture. But it brought to my attention the book of Genesis and as protagonist it brought Enoch.

” Enoch walked with God, and he was not, for God took him.”

The Bible does not speak a lot about Enoch; as you can read in the Bible verse that has been posted; he was a human man who  walked with God and in the ways of God. Now as many of you know Enoch comes from the lineage of Adam the first man created after God’s image. But the question that burns into my mind is; how can the son of a man walked with God? How was he able to withstand the sin that surrounded him? Was he a righteous man?

And a conclusion that I have come up with is that Enoch walk with faith. His faith was set upon the Lord and it did not move from him. To be given the privilege to be taken by God because of his walk is an amazing feat there has been no mention in the Bible of someone like Enoch. Enoch walked with the peace of knowing that he had the God of Jacob, Abraham and Adam; he had someone omnipotent and almighty that would always fight for him. His perseverance in his walk with God brought a bigger blessing then he could have ever predicted, and it probably it was not with his strength that he fought the battles that he had to fight but with Gods.

You who is reading this blog post, are you putting your armor of God? Are you walking with faith, strength, peace and perseverance? Knowing that the one beside you is bigger then any foe or trial? I’m just a flawed humans being  was born in the times when this earth is crying out from the amount of sin that is in; but daily I want to strive to walk that way. Might I be able to accomplish it? To be truthful I do not know but what I can only do is strive each day to be a better me and to always remember God’s command. 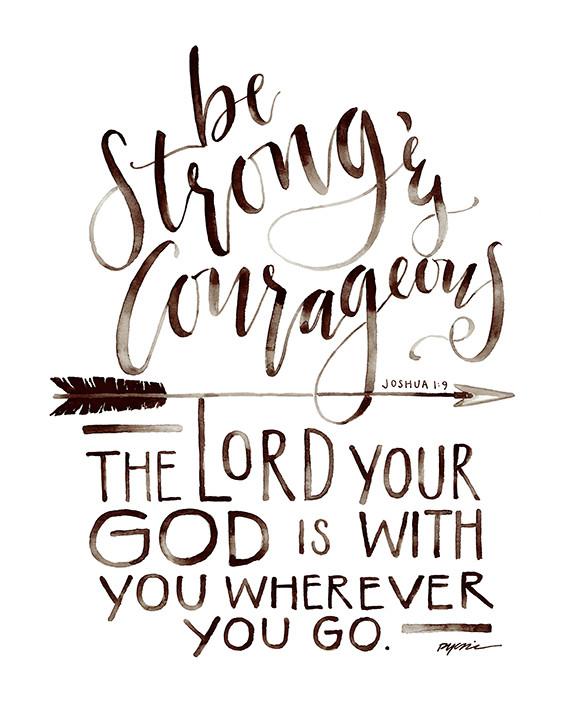 God bless and Happy Weekend!!!! I have felt the need to share with you guys a worship song that I hope that the lyrics bring that peace and presence of God. I was reminded of this song through Psalms 91: 4;

“He shall cover you with His feathers, And under His wings you shall take refuge; His truth shall be your shield and buckler.”
‭‭

Wings of Dove by Billy Bunster

As the rain spills

From the mountain to the sea

I have poured my life today

Looking for you anxiously

He who loves my soul

On wings of cherubs

I want to get your attention

And that you look at me with passion

I have to run to your arms

And take refuge in your lap

That I for you

For you I die

For you I despair

On wings of cherubs

P.S. I want and need this desperation for God daily in my walk with him. I don’t want to feel okay in being comfortable if I can’t feel his presence. I want the opposite of that I need and desire his presence more and deeply.

Among these dark Satanic mills